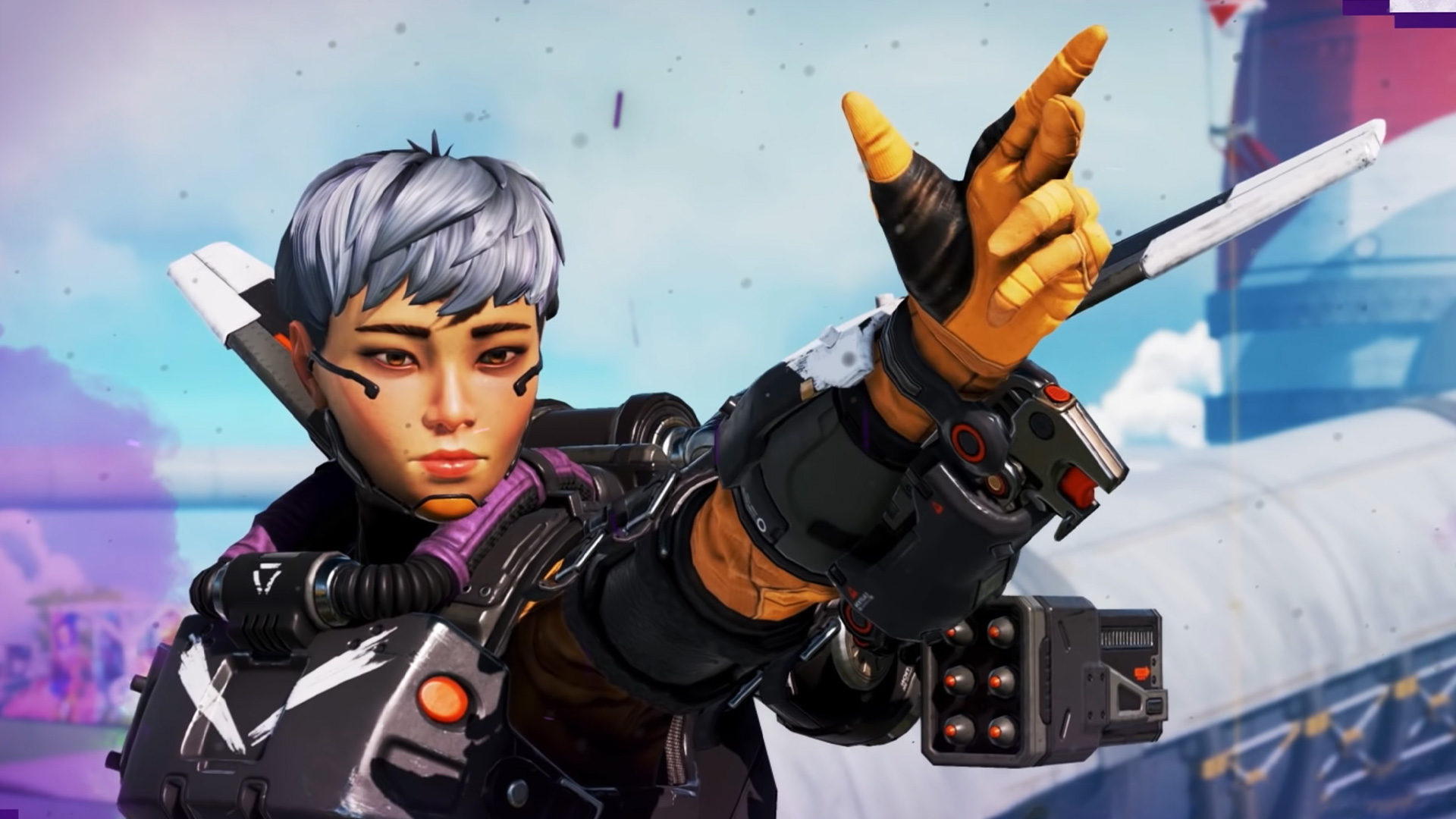 The roster of characters is expanding to a whopping 17 with Apex Legends Season 9, which introduces Kairi ‘Valkyrie’ Imahara to the battle royale game. Valkyrie is the daughter of Titanfall 2 antagonist, Viper, one of Kuben Blisk’s Apex Predator pilots. Unfortunately, Valkyrie doesn’t get to use Viper’s Northstar titan, but she does have something no other Legend has: VTOL Jets.

Valkyrie has been designed around her ability to fly, unlocking unique abilities while skydiving. Using her visor, Valkyrie is able to locate nearby enemies similar to Bloodhound’s Eye of the Allfather ability. It’s not all sunshine and roses, however, as Valkyrie is extremely vulnerable while flying. With the addition of a brand new Bocek bow to the game, players will be looking for any opportunity they can get to snipe any unarmed flying objects.

Learning how to play as Valkyrie will take some time, as her skill ceiling is sky high (pun intended). While she has some fairly obvious downsides if you use her abilities incorrectly, Valkyrie has the potential to earn a top spot on our Apex Legends tier list.