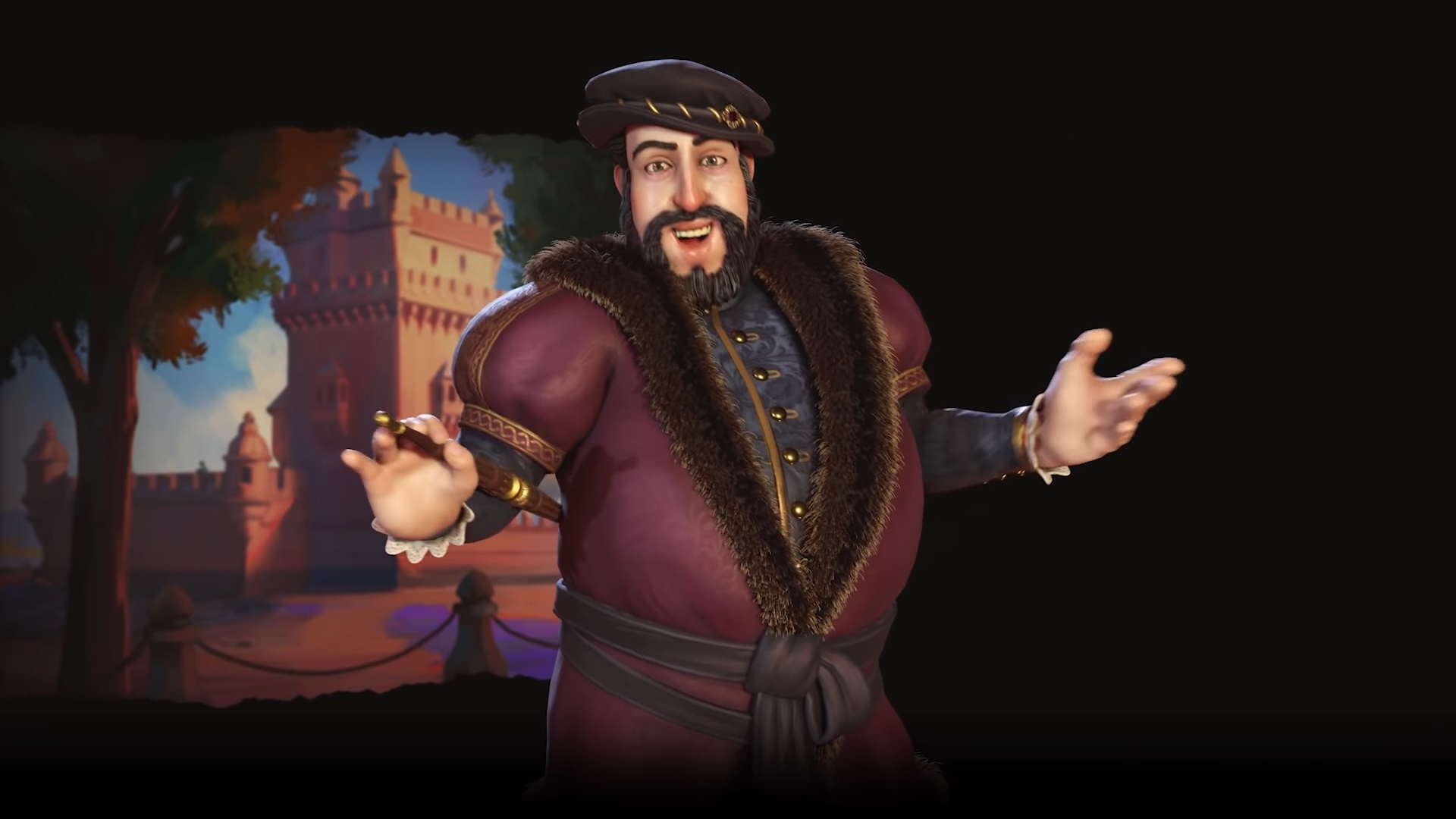 With the New Frontier Pass done and dusted as of earlier this year, there’s never been a better time to pick up Civilization VI. The year-long run of micro-expansions and free updates – with the final April patch taking a big swing at Civ 6’s civilisation balance – has left the 4X game in a pretty good state.

If you’re still on the fence about it, though, even after all these years since release, perhaps an aggressively priced sales event will help you? On Steam at least, the 85% reduction is one of the best in the strategy game’s five-year history, beaten only by that free weekend in July 2020. That’s $8.99 / £7.49, in case you didn’t want to do the math, though that’s just for the base game.

Head on over to Civ VI’s Steam page, and you’ll see that two primary bundles are also going very cheap. The Platinum Edition – which is everything released for Civilization VI up to and including the Gathering Storm expansion – is 91% off. The recently released Civ VI Anthology – basically the Platinum collection plus everything from the New Frontier Pass – is 86% off. Whichever way you cut it, there’s a deal to be had for new Civ 6 players.