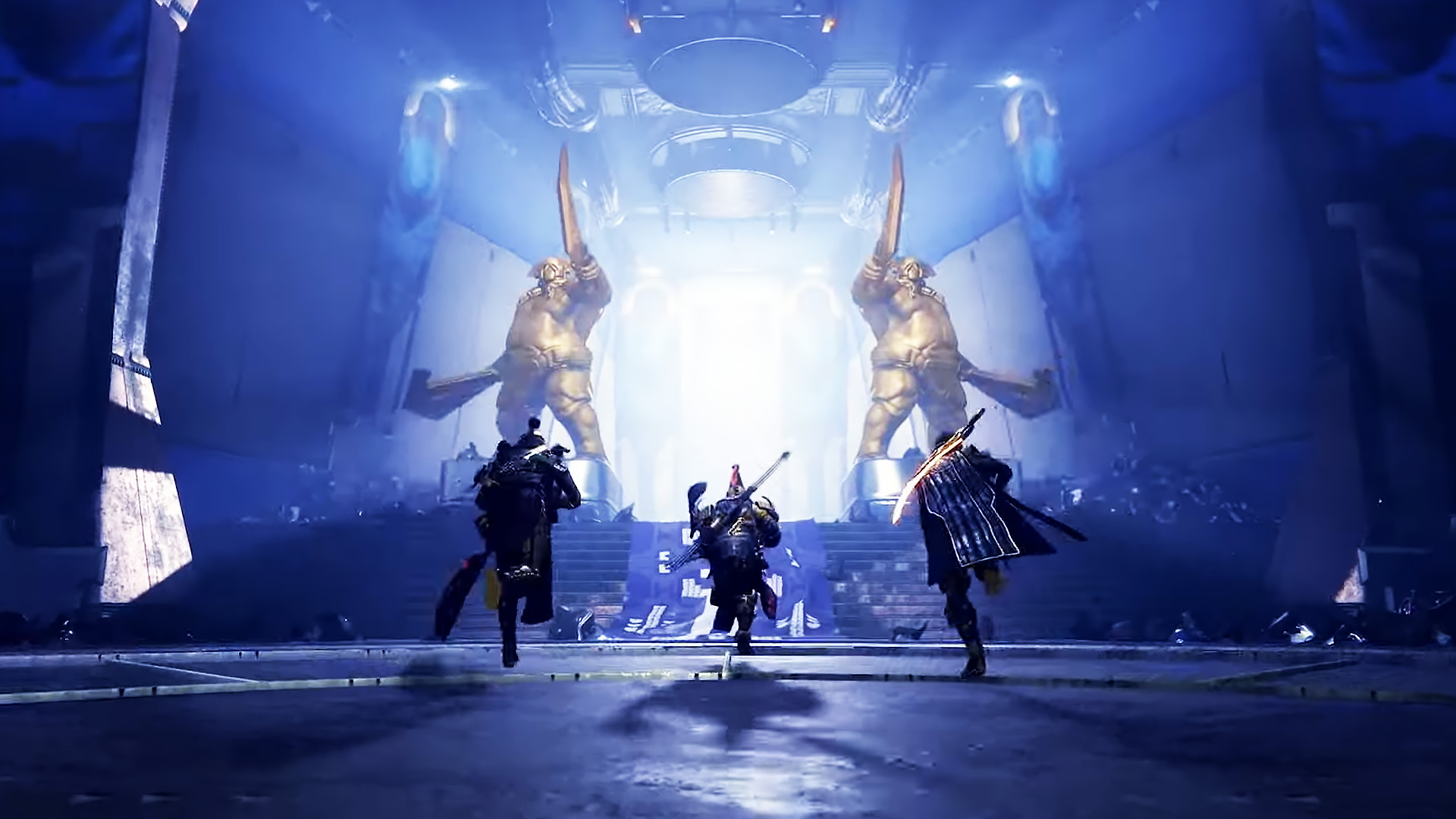 The Destiny 2 Season of the Splicer release date is rapidly approaching, bringing with it a host of balance changes that are sure to disrupt the current meta. The Season of the Chosen is ending with the Guardian Games event, set to take place from April 20 to May 9. After securing a ceasefire with the Cabal Empress Caiatl, Commander Zavala has announced the return of the Guardian Games to celebrate Guardians and lift spirits.

Destiny 2’s story has been leading up to The Witch Queen expansion, however, the devs made the decision to delay the release to 2022. Part of the reason for this delay is to give the studio some time to improve the foundations of the game during 2021.