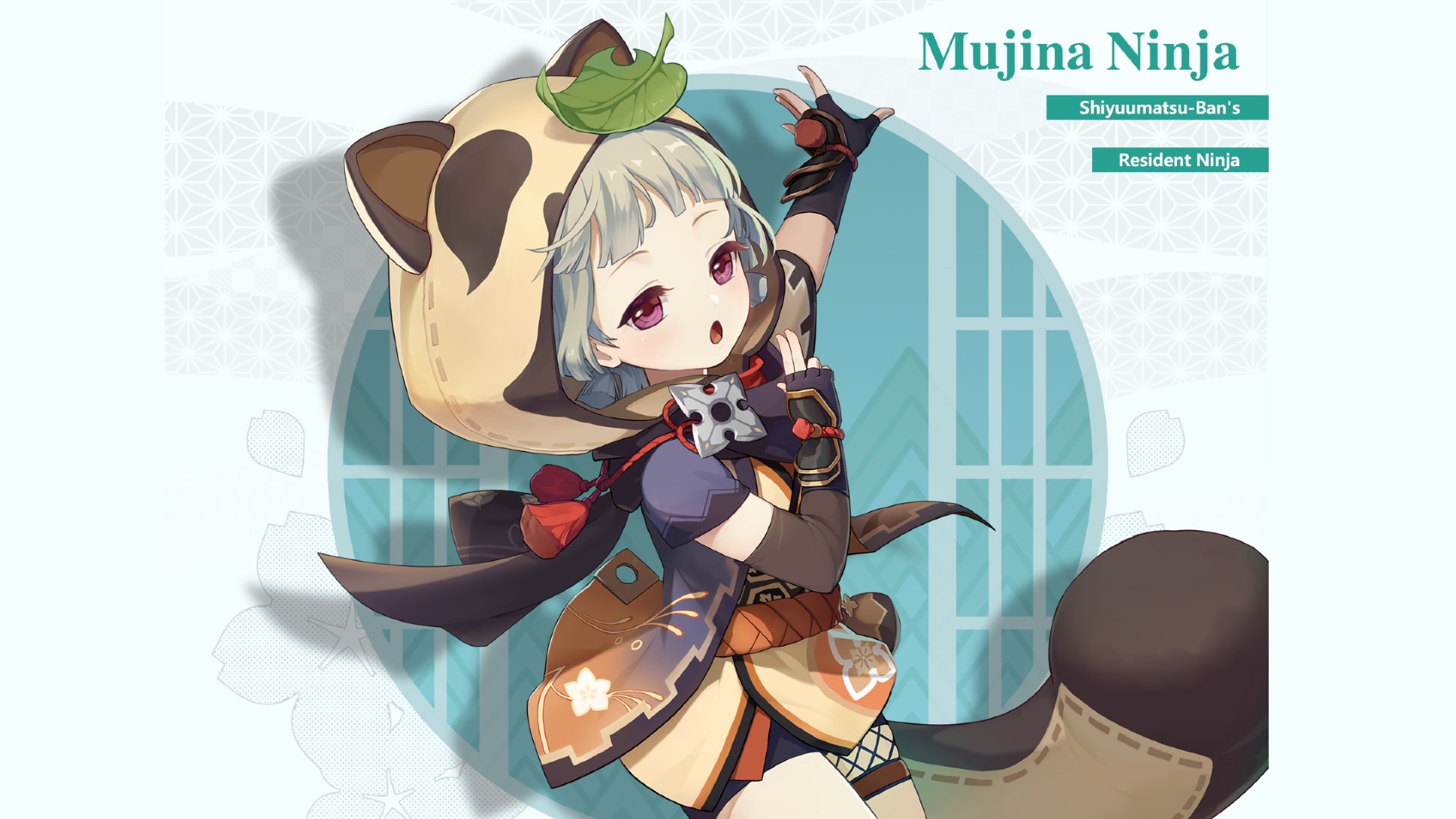 Earlier this week, Mihoyo surprised everyone by revealing a host of new Genshin Impact characters ahead of the 1.6 update. We’ve seen Kazuha before, whereas some details of Yoimiya surfaced in datamines, but Sayu and Ayaka are relatively new. While we only got some background details on Sayu, dataminers have dug up some more information on her playstyle.

Sayu is a four-star character who wields a claymore and scales on attack and elemental mastery. According to Honey Hunter, one of her big moves involves her rolling into a wind wheel and dealing damage to anyone who comes across her path. While she’s rolling around, she can absorb elemental damage and fling it back at enemies. Once she’s done, she releases a big kick to finish off the move. You can wait for the action to end before you deliver the blow, or you can choose to jump out early if it suits the situation more. Sayu can also summon help that damages foes with anemo damage while healing her allies, so she can quickly fill the role of damage or healer on your squad.

Sayu also comes with a passive that allows your party to sneak up on Crystal Flies and other animals without startling them. In addition, if Sayu triggers the swirl reaction, she will heal everyone in your party for 300 hit points, which is nifty.